Professor Alois Ferscha was with the Department of Applied Computer Science at the University of Vienna at the levels of Assistant and Associate Professor (1986-1999). In 2000, he joined the Johannes Kepler University Linz as Full Professor of Computer Science where he heads the Institute of Pervasive Computing and served as Dean of the Faculty of Engineering and Natural Sciences (2015-2017). He is the founder and head of the Austrian Research Studio for Pervasive Computing Applications (Salzburg/Vienna). Since 2017, he is the CEO and Scientific Director of the Austrian COMET K1 Competence Centre on Products and Production Systems of the Future, Pro²Future (Linz/Graz).

In the parallel and distributed simulation community, he e.g. served as the General Chair of the IEEE/ACM/SCS 11th  Workshop on Parallel and Distributed Simulation (PADS’97), as Program Committee Chair for the PADS’98, Program Chair for the 7th International Symposium on Modeling, Analysis and Simulation of Computer and Telecommunication Systems (MASCOTS’99), and the 12th IEEE International Symposium on Distributed Simulation and Real Time Applications (DS-RT 2008). He has been involved in the program committees of the major related research and FET conferences (e.g. FET11 in Budapest). Recently, he was Conference Co-Chair of the International Conference on the Internet of Things (IoT 2017, Linz, Austria).

Alois Ferscha is an active consultant to the FET group within the European Commission (Directorate-General for Communications Networks, Content and Technology), and to the Austrian bm-wf and bmvit. He is Austria’s representative in IFIP TC-10 (International Federation for Information Processing, TC10 – Computer Systems Technology).

Alois Ferscha is member of the OCG, GI, ACM, IEEE and holds the Heinz-Zemanek Award for distinguished contributions in Computer Science, the Cross Border Award 2009, the Innovationspreis 2009”, the “Innovationspreis” of the “Multimedia Staatspreis 2011”, and the “Ö-WGP Zukunftspreis 2018”. 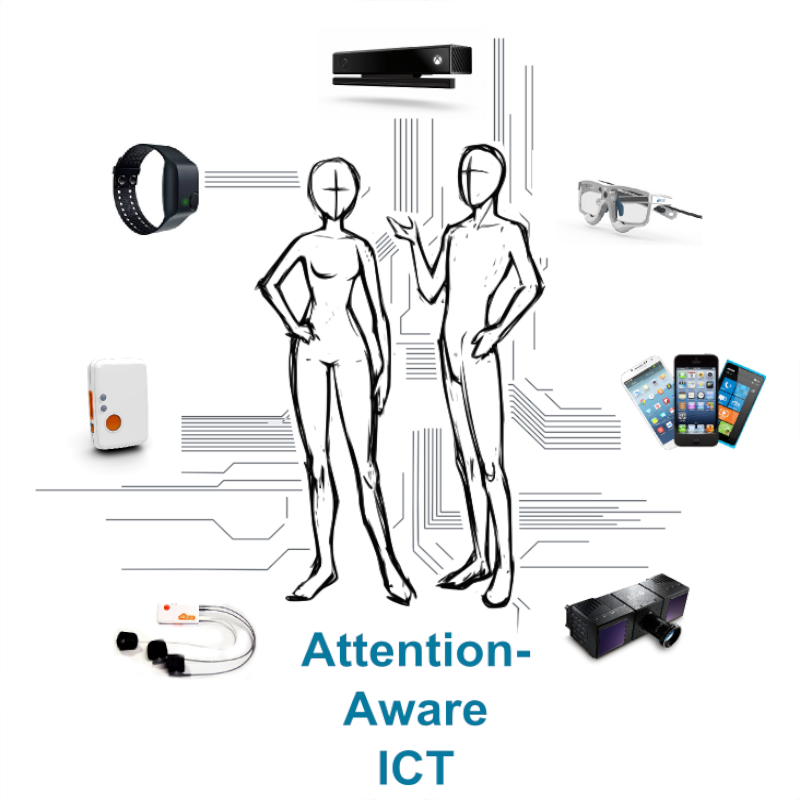 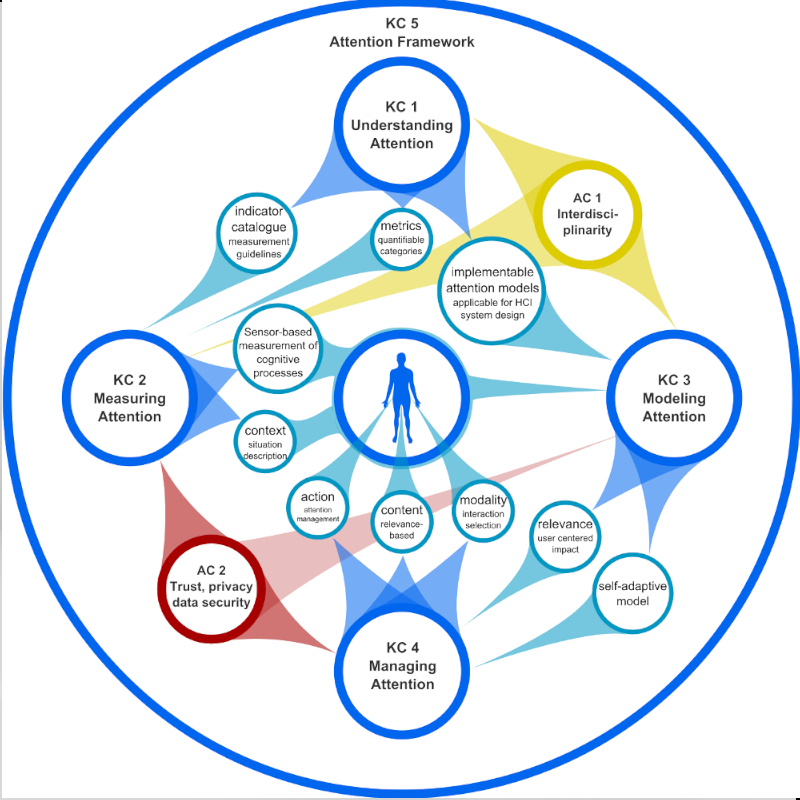